Looking for a unique T-Shirt design? Through my sales agent, RedBubble, T-Shirts are now available to purchase by the general public, shop owners and purchasing personnel. 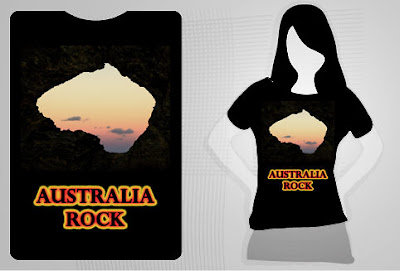 The online purchasing process via RedBubble is easy with a credit card and can be completed in a few clicks. Sales enquiries are welcome. Click here for my T-Shirt range at RedBubble. Thank you for shopping.

Posted by Darren Stones at 12:12 pm No comments:

Gift ideas for the 2007 festive season

With us looking forward to the pleasures of the 2007 festive season, now is the opportune time to purchase quality greeting cards, and framed and mounted prints for those close to your heart. 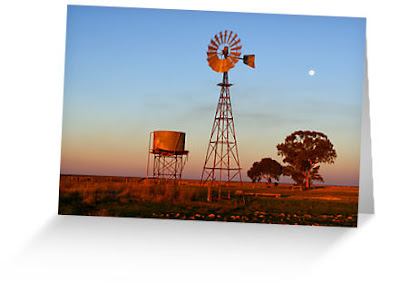 Evening Glow
Purchasing a selection of greeting cards and professional photographs via RedBubble is easy from the comfort of your home or workplace computer. Items can be delivered to your door or your nominated address. 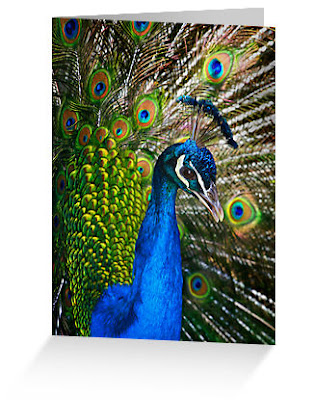 Peacock
Time spent in shopping centres can be lessened by purchasing online in a few easy steps. Spend your valuable time celebrating the festive season with family and friends by giving them a gift to decorate their home. 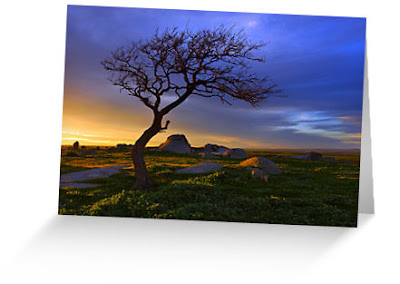 Dog Rocks
Framed and mounted prints are always an excellent gift choice and can enhance the walls of those who are close to you. 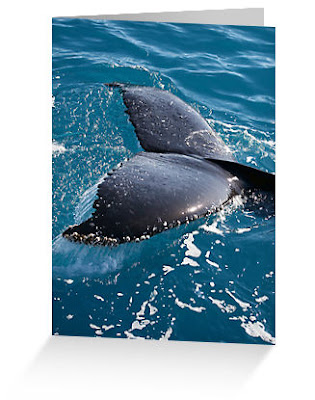 Humpback Whale
You're cordially invited to view this preview card selection, and click on any of the images for purchasing details. You may also click here to view my gallery of work at RedBubble. 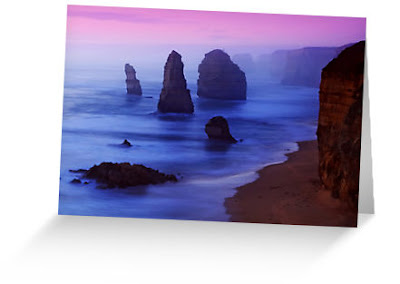 Twelve Apostles
Wishing you, and yours, the best for the 2007 festive season. 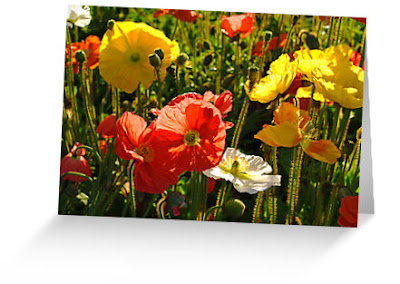 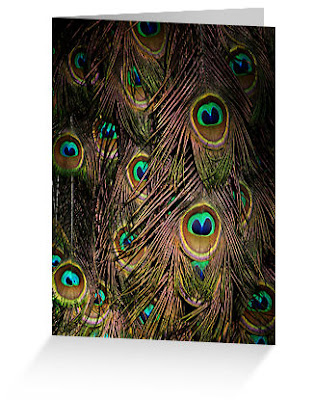 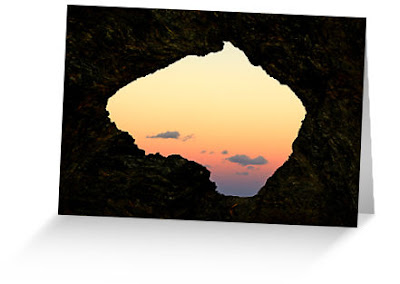 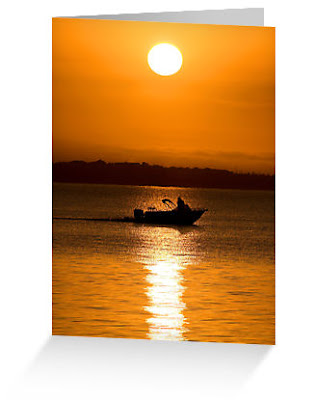 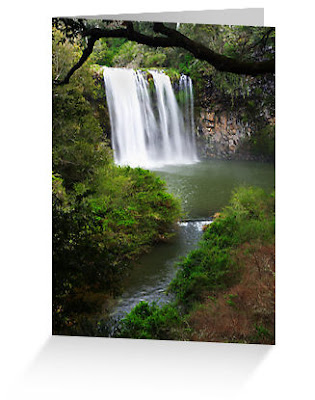 Posted by Darren Stones at 4:25 pm No comments: 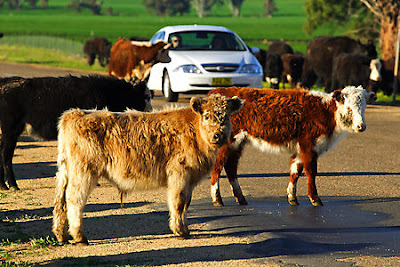 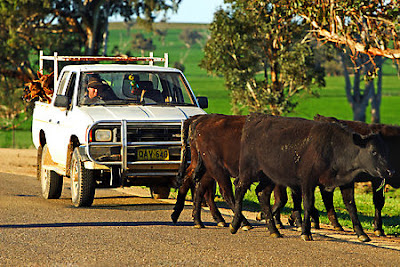 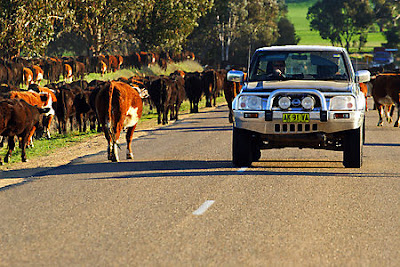 Posted by Darren Stones at 3:04 pm No comments: