Wentworth is an Australian outback town located on the Murray River in New South Wales. Its major tourist attractions are the iconic Murray-Darling confluence and the spectacular Perry Sandhills. Both places present fantastic travel photography opportunities and are probably best visited during the cooler months of the year.

Enjoy viewing these images and see further details at the end of this entry. 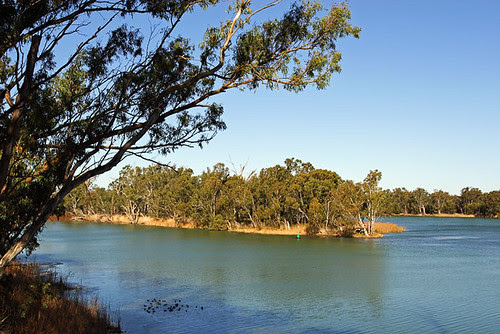 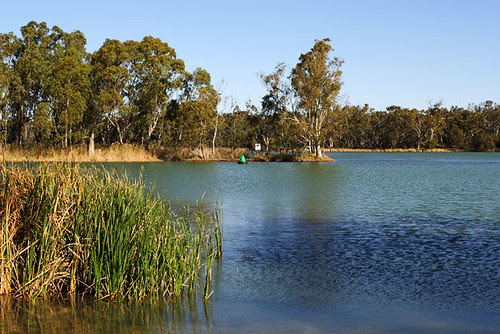 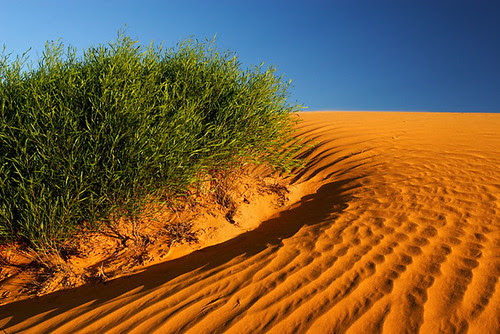 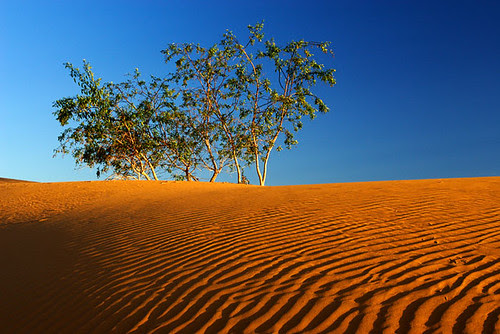 I have a large range of outback photographs for sale which can be purchased as various print products via my sales agent, RedBubble. View my online Outback NSW Australia gallery here: http://dgstones.redbubble.com/sets/85083/works

To license any of these images for print products, use in the media, or any other purpose, please contact me via email or phone. Contact details are here:
http://dgstonesphotography.blogspot.com/2006/02/contact-details.html
Posted by Darren Stones at 4:59 pm No comments:

Members of our 521-strong group are now taking an active role in donating their own 2010 RedBubble manufactured calendars and other gifts. The pledges are rolling in, and it's heartening to see such generosity emanating from the group I originated in December 2008.

Today, I've received a generous pledge from New South Wales musician, Tania Rose, of 30 CD's for the charity. Tania's pledge has brought a sweet sound to the initiative and will be a great boost to the package I send to Aussie Helpers.

After approaching RedBubble with the idea, they were most willing to become a supporter. They are providing free shipping of all calendars, and are donating the shipping cost for the package I'll be sending to Aussie Helpers.

To learn more about this charity initiative in aid of Aussie Helpers, see the following link for information and how to donate: Donate your calendar to Aussie Helpers

Posted by Darren Stones at 5:19 pm No comments:

When looking for calendars to give to family members or friends, consider purchasing one or more of my 2010 calendars direct from my sales agent RedBubble.

RedBubble calendars are printed on an HP Indigo 5000 (for those who haven’t heard, this is the digital press). Each page is a satin-coated prints on 170gsm high quality art paper. The cover shows your choice of image on heavier 300gsm paper. Your calendars have a hanger and white wire binding.

My entire range of high quality calendars can be viewed at RedBubble by clicking on the following link:

Posted by Darren Stones at 4:38 pm No comments: