Some good news on a personal level is that my image Dog Rocks has been judged the Best Photograph Of The Exhibition in the photography competition. The award to be presented is a bronze statuette which has been sculptured by Michael Mandelc, and it depicts Henry Lawson’s “The Drover’s Wife”.

I’ve been kindly invited by Tim Wood, coordinator of the photography competition, to attend the Awards Dinner at Grenfell on Saturday 7 June, 2008 6:30PM to receive the award.

There is a distinct connection with Redbubble regarding this achievement. Hop Dac, RB staff member, posted a topic in the main forum informing members of this competition. It was there I became aware of the competition, and I thank Hop for doing so.

Upon deciding to enter, I ordered six Redbubble matted prints specifically for the competition. I wrote a journal regarding the quality of the matted prints on April 19, 2008 and it can be found here.

I’m pleased to say that Redbubble and its community have played a significant role regarding this achievement and I highly value the continued encouragement given by Peter Styles, Redbubble staff and Redbubble members.

The achievement is dedicated to my mate Joe Mortelliti, for it was because of him that Dog Rocks was photographed on August 25, 2007.

Special thanks to my family for their continued support.

Recently I had the pleasure of writing the Redbubble Featured Page for my photography sales agent, Redbubble. The response to my work from the Redbubble community and the featured artists I'd chosen was most gratifying.

The occasion provided me an online opportunity to collaborate with fellow photographers, to promote their quality work, and allow me to relate personal travel experiences. At the same time my intended purpose was to promote Australian travel destinations and attractions to potential national and international visitors.

The featured works and artists:

All these images are available for public viewing by following the link provided below to the featured page I wrote for Redbubble on May 20, 2008.

That moment in Corryong

The evening sky is smoky as the sun begins to fade.

For commercial buyers in Australia seeking to purchase 10 or more framed photographic prints, please contact me by email or phone to discuss a special pre-arranged discount.

Online gallery of images for sale can be viewed at: 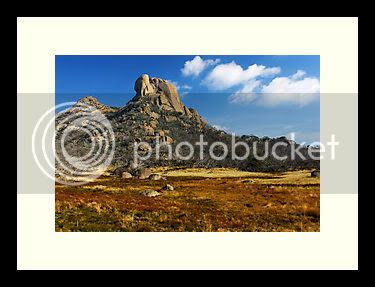 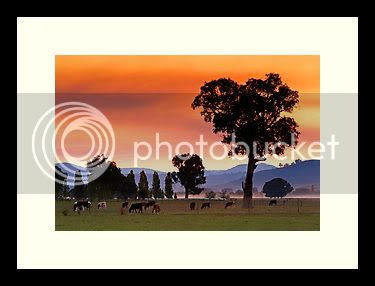 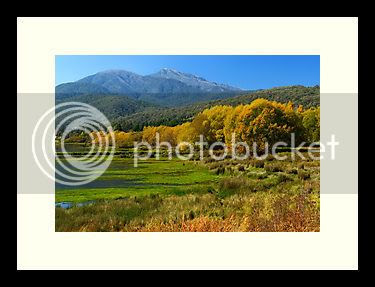 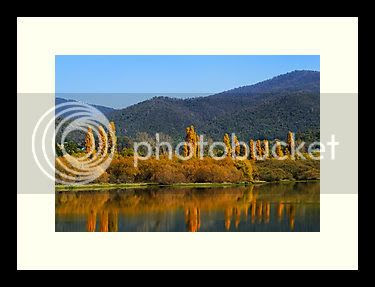 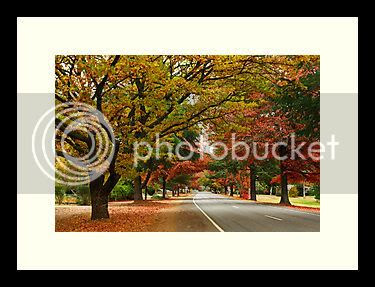 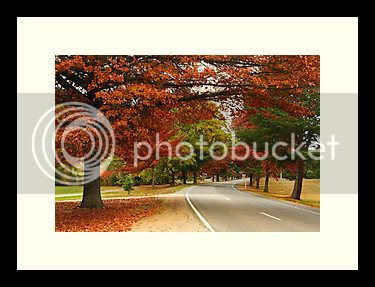 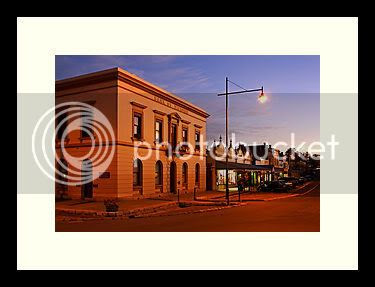 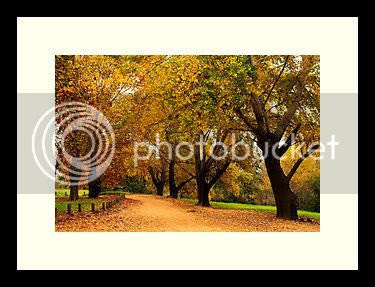 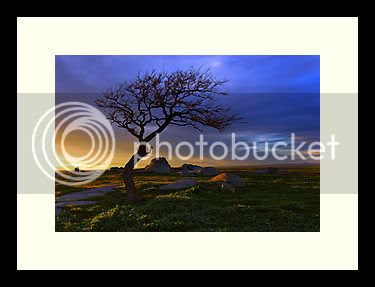 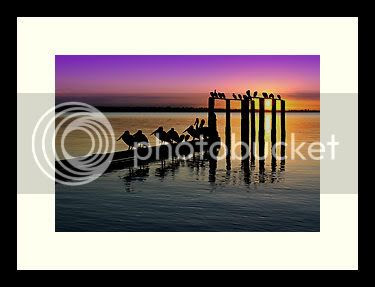 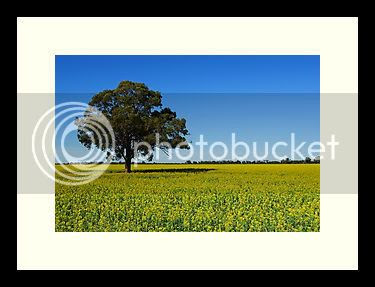 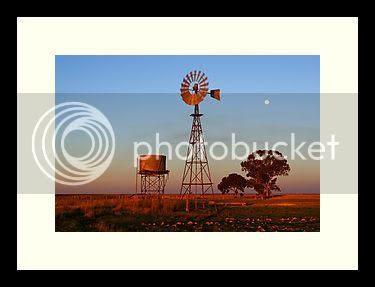 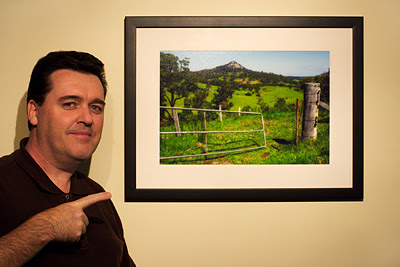 Darren with a medium-sized framed print.
Displayed is a black flat frame with off white matte.
Posted by Darren Stones at 12:46 pm No comments:

It's a pleasure to be contributing images to the National Library of Australia - Picture Australia.

All images displayed in the Picture Australia website are a reflection of the towns, places, people and events that have made up the fabric of life in Australia.

Below is a small sample of images displayed in the Picture Australia collection. 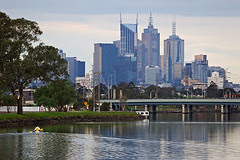 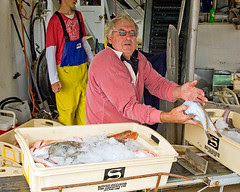 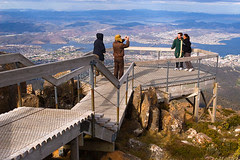 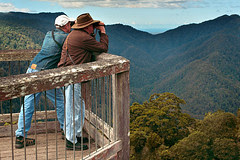 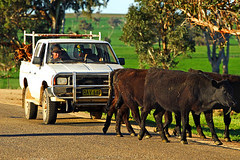 Cattle Drive
Posted by Darren Stones at 10:42 am No comments:

Olivia Newton-John is currently involved in a fund raising campaign to build a cancer centre in Melbourne, Australia.

To assist in raising the awareness of the appeal, I'll be donating all profits from sales between May 11th to 18th, 2008 on the autumn image collection below. The images were recently taken during the 2008 Bright Autumn Festival in Bright, Victoria, Australia.

Most of us in our lives will be in some way affected by cancer, so I call on folks to consider a purchase of one or more of these works and help support Olivia in her quest.

These images are for sale via my sales agent, Redbubble, and can be found by clicking on this link. 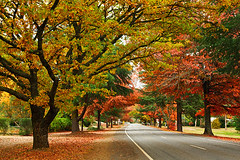 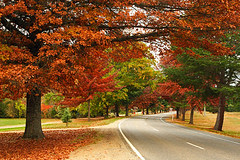 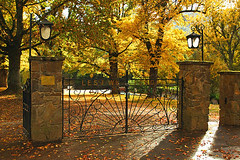 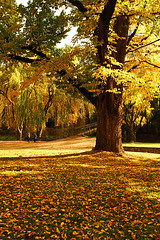 Bright
Posted by Darren Stones at 10:29 am No comments:

Autumn is an ideal time to travel leisurely by car in eastern Australia with temperatures being mild and the days generally calm.

Recently had the pleasure of a 2300 kilometre road trip to capture autumn images in Victoria, New South Wales and the Australian Capital Territory, Australia.

Having never embarked on a specific autumn photographic journey before, it was an experience that I’d like to highly recommend to Australians and visitors to Australia.

Most visitors to Australia follow the well-worn coastal routes, but to see the best of autumn in Australia, you generally need to travel inland for the amazing colours, scenery and magical light that exists during April/May.

Trust you enjoy this small sample of autumn images taken in Australia during late April and early May 2008.

This series of images is for sale via my sales agent redbubble. 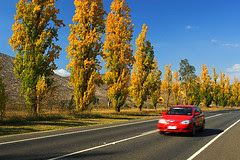 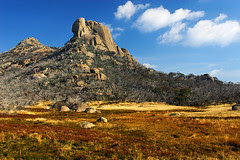 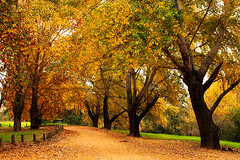 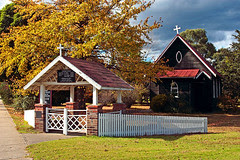