The Essendon and Rosanna clubs were judged as equal first in the competition with 284 points each.

I was awarded the Best Digital Image of the Essendon Camera Club for my Kite Surfing at Merimbula photograph. 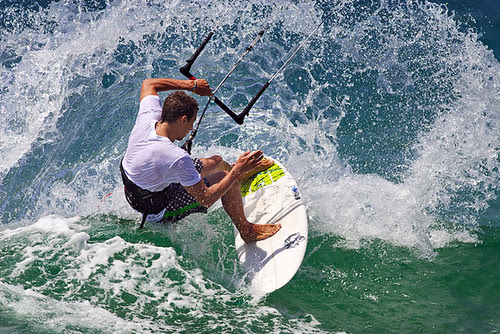