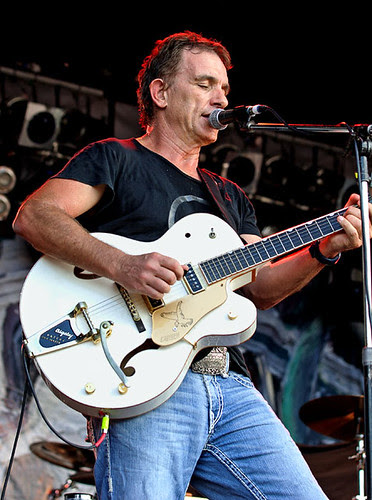 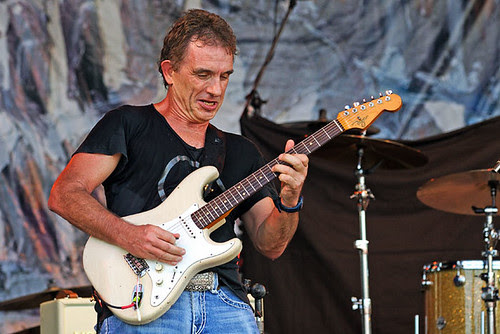 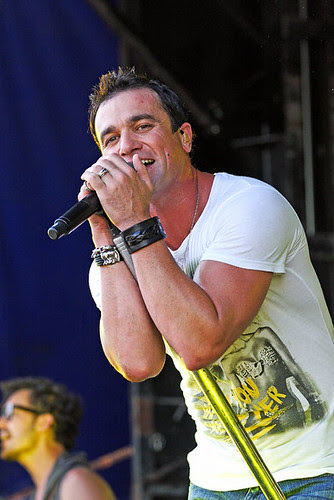 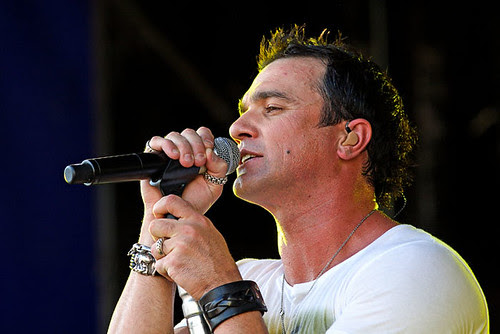 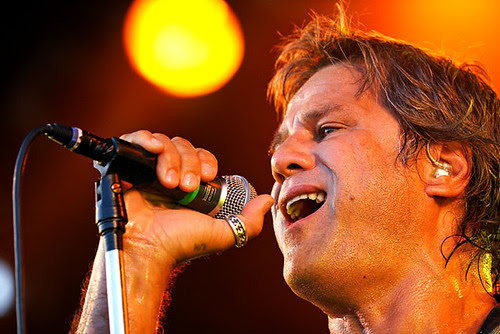 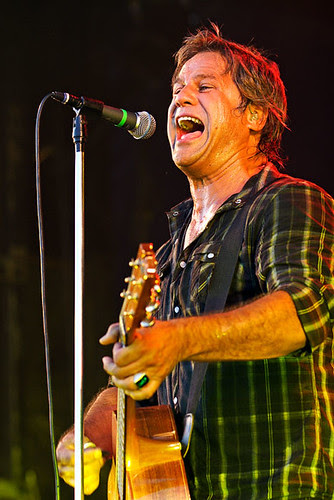 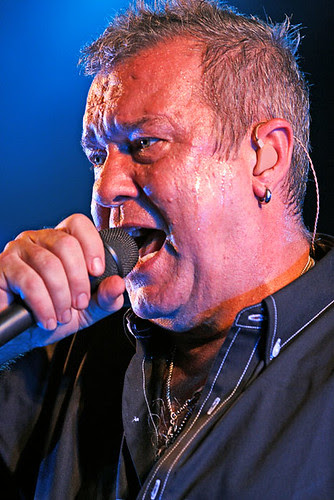 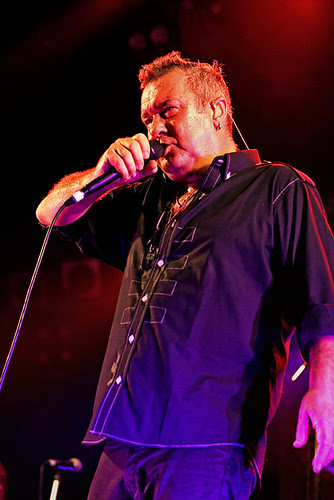 Jimmy Barnes
Photo: Darren Stones
Barnes, who was accompanied on stage during his 90-minute performance by three family members, finished the night strongly by pleasing his screaming fans with Driving Wheels and Working Class Man.
Posted by Darren Stones at 9:28 pm