The Essendon Camera Club held its annual awards presentation during December 2012 and I am honoured to be awarded four awards in my first year of membership of the club. Having joined the club in March 2012, it's been a great experience to meet new friends who share a common interest in photography and are willing to dedicate their time to the club, share knowledge, and relate photographic experiences and stories.

Highest Aggregate in the Digital Projected Image of the Year 2012

I was awarded 1st Place for the Strathmore Community Bank Branch Bendigo Bank Award for Highest Aggregate in the Digital Projected Image of the Year 2012. This award is a sponsored award and it is given to the member with the highest aggregate points scored for entries in the Club Award - DPI of the Year. The four photographs I submitted for this award were Dog Rocks, Jon Stevens, Kite Surfing at Merimbula and Surfing at Jan Juc. 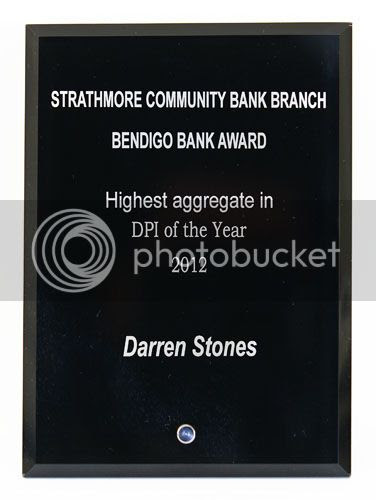 Digital Projected Image of the Year 2012

I was awarded 1st Place for the Club Award of Digital Projected Image of the Year 2012 for my photograph titled Kite Surfing at Merimbula. It's an honour to win this club award. To be eligible for this award I had to have entered the monthly competetions during the year and have submitted the image in the same format as originally submitted. 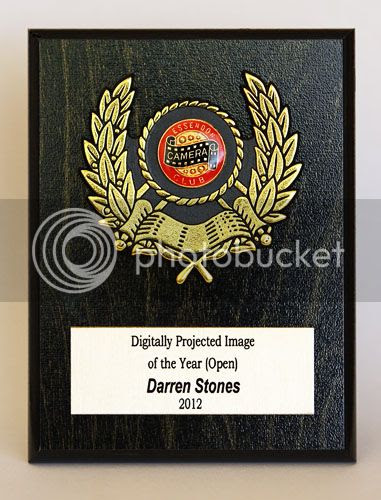 I was awarded 2nd Place for the Club Award of Digital Projected Image Open Aggregate 2012 for entries submitted in the monthly DPI category during the year. I missed the first three monthly competitions of the year due to joining in late March 2012, so this achievement reflects consistency in monthly open competitions judging. 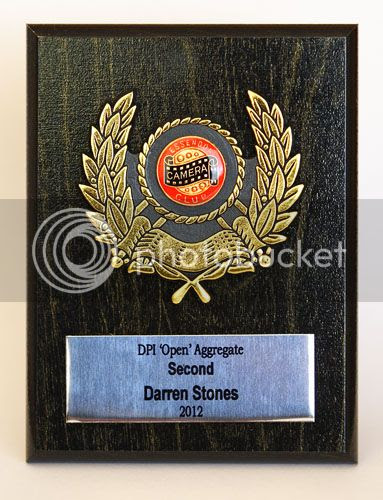 Each year club member Kevin Phelan donates an award, and in 2012 my photograph titled Point Lonsdale was judged by Kevin as the best landscape image. Kevin presented his award to me, which is a book titled A Nation In The Making. The book "is a fascinating glimpse of urban Sydney and rural New South Wales during the years leading up to Federation and beyond." I thank Kevin for his generosity in awarding me such a fine publication. 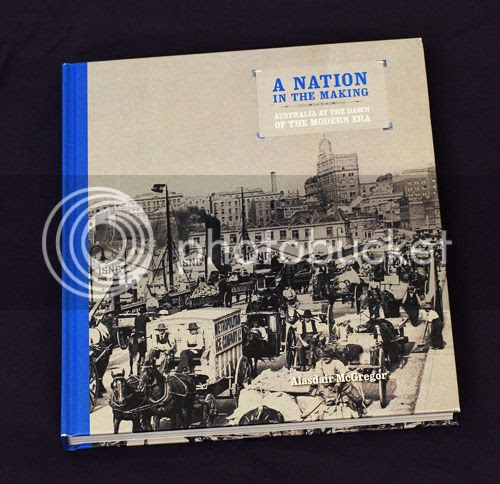 I would like to acknowledge the sponsors who donated awards in 2012 and to all club members who volunteered their time and particpated in variopus club activities.
Posted by Darren Stones at 4:22 pm